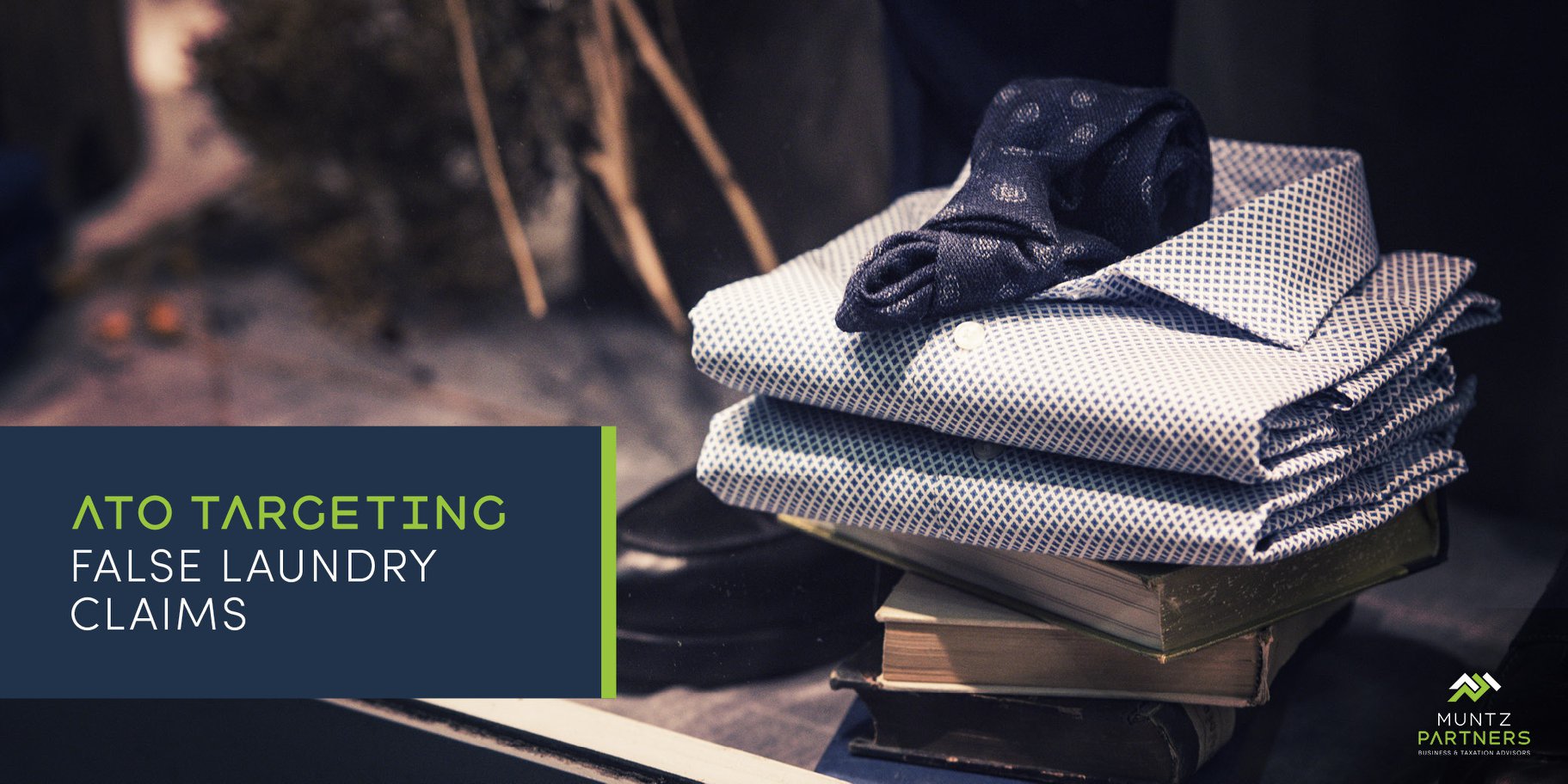 Assistant Commissioner Karen Foat said although many Australians can claim clothing and laundry expenses, it’s unlikely that half of all taxpayers are required to wear uniforms, protective clothing or occupation-specific clothing to earn their income.

“Last year a quarter of all clothing and laundry claims were exactly at the record-keeping limit”, Ms Foat said.

“But don’t think that we won’t scrutinise a claim because we don’t require receipts”. She also said the ATO does not ignore incorrect claims “just because they are small, because small amounts add up”.

The ATO’s sophisticated data analytics is constantly improving and can identify unusual claims by comparing taxpayer claims to others in similar occupations.

Taxpayers who can’t substantiate their claims should expect to have them refused, and may be penalised for failing to take reasonable care when submitting their tax return.

If you have any questions regarding tax returns please don’t hesitate to contact our team on (08) 9392 7600 or find out more about how we can help here.